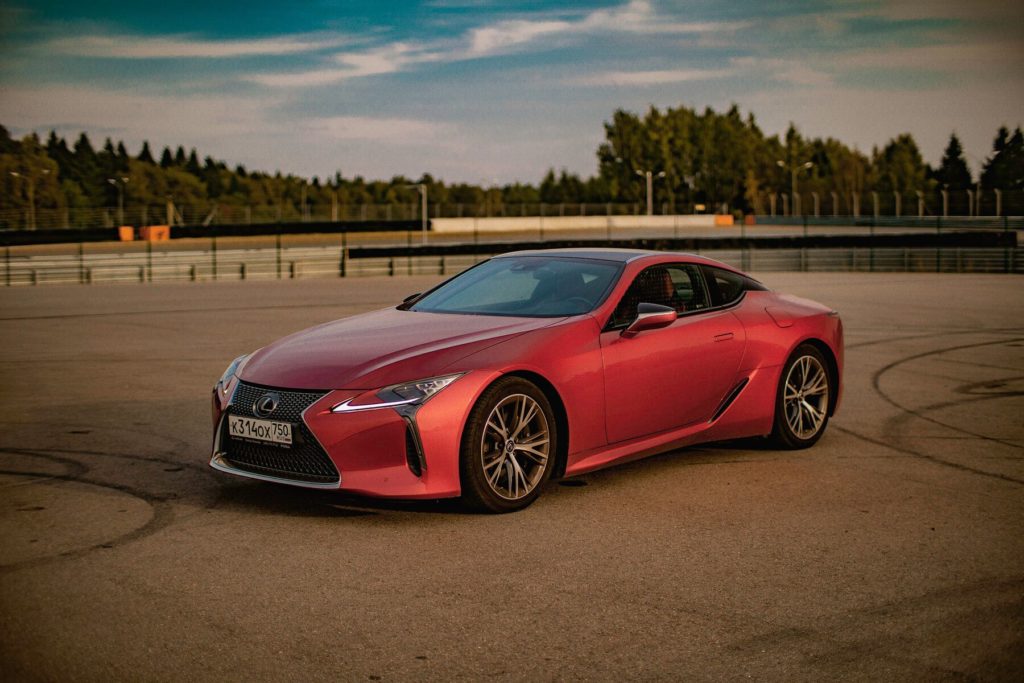 For those who can't get enough when it comes to cars, luckily there are a ton of car tv shows out there for both entertainment and education. We've compiled a list of the best car restoration and modification shows, car repair shows, car DIY shows, and car movies.

Featuring the former stars of Top Gear, The Grand Tour is a must watch for every car enthusiast. Join Jeremy Clarkson, James May, and Richard Hammond on their global adventure, as they drive around the work and make stops in various countries, filming their show with a new but familiar format in a tent in front of a live audience.

Top Gear is a classic, and its episodes and just as entertaining when rewatched. The show features car reviews, automotive challenges, special races, and celebrity timed laps. Clarkson, Hammond, and May, are a hilarious trio and the stars of the show. If you want to laugh a lot and learn sometimes learn something about cars, then this show is a must, and will surely be your favorite if it's not already.

Roadkill features Mike Finnegan and David Freiberger as they go on adventures in barely running, barely running speed and off-roading machines that have seen better days, but the dynamic duo keep them going no matter what.

Oklahoma's underground street racing scene is one of the largest in the country. All sorts of different vehicles, from sports cars to farm trucks all want one thing – to be the fastest out there. In this car TV show, these racing enthusiasts will do anything and take any risk to become the fastest and prove it.

The American version of the popular Top Gear UK, this show stars Adam Ferrara, Tanner Foust, and Rutledge Wood. Top Gear US features overviews of the history of the automobile, supercars, stunts and challenges, racing, and more. For fans of the Grand Tour and the original Top Gear UK, this is another highly recommended car TV show.

Featuring the regular Roadkill stars, Roadkill Garage focuses more on what's going on in their garage as they work on their project cars, preparing them for adventure, as the name would imply. Watch this show if you want to see car restoration, repair, and modification.

This movie heavily focuses on cars and driving, if you couldn't guess. The star is a young man who's talent is driving, and he's been using it as a getaway driver. In the opening scene he makes a smooth getaway in his Subaru WRX, his life will be threatened in these heists and he'll have to face to music.

This car TV show, Engine Masters, is all about tuning and modifying engines on the dyno, and getting the very most out of them. Engine Masters is hosted by David Freiberger, Steve Dulcich, and Steve Brule.

If off road adventures are your thing, then Dirt Every Day is the show for you. It features buggies, Jeeps, trucks, and all kinds of 4x4 machines. You'll see racing, overnight camping trips, rock crawling, and more, as long as it's all off the road and in the dirt.

Danny Koker and his team race to customize, restore, and sell cars in their Las Vegas shop. Watch as they fight to keep their shop in the black in this exciting car tv show.

Watch the behind-the-scenes action of one of the most successful car viral video series ever, Gymkhana. Globally recognized race car driver Ken Block and his team of Hoonigans work to make some of the best automotive videos ever while they race in the World Rallycross Challenge.

James May's Cars of the People

James May, former host of Top Gear and current host of The Grand Tour travels the world, telling the story of how people in different countries get around, and how Germany and Japan rose to the top of the car market around the world. In the style of Top Gear, Cars of the People is filled with motoring challenges and road tests along the way.

Best Spray Sealants
ThinkTuning is a blog dedicated to car enthusiasts who love modifying, tuning, racing, and just driving their cars. We have guides and reviews for the top modifications you can purchase to make your car better and faster. We feature guides on car modification and buying the right mods, and car culture. We have car mod guides for the Subaru WRX and WRX STI, Subaru BRZ and Toyota 86, with more to come. We’ve noticed that it’s challenging to find all the information you need when modifying your car, so we’ve decided to try and collect, and combined with experience, make it easy car enthusiasts to modify and tune their own cars.