If you want to keep your Subie running great for a long time, it's important you use the right motor oil. Not all oils are created equally. It's important not only to use synthetic oil, but make sure the oil has the right certifications, such as API SN, SN PLUS, or SM. If you want to ensure a longer engine life for your car, proper maintenance with the right supplies is important.

In a turbocharged car like the WRX, this is especially important, since they're more prone to ignition knock. For 2015+ models of the WRX, we recommended an API SN Plus rated oil. These are designed to prevent low-speed preignition in directed-injected turbo engines like the FA20F.

For all models of the WRX and WRX STI, Subaru the recommended oil type is 5W-30 synthetic. We've rounded up the best engine oil choices and compared them performance below.

The Mobil 1 Extended Performance is a great choice for the WRX. It is 5W-30 and has an API SN Plus certification. That means it's designed to reduce the chance on knock in turbocharged and direct injected engines, like the 2015+ WRX's FA20DIT. While Subaru's own oil is only API SN, the SN Plus rating is a stricter spec and represents some improvements.

While Mobil 1 claims you can go 15,000 miles between oil changes, we'd recommend you stick to the car manufacturer's guidelines. Subaru recommends changing your oil every 6,000 miles. The additives in this oil work to give your engine increased protection against buildup throughout the life of the oil. 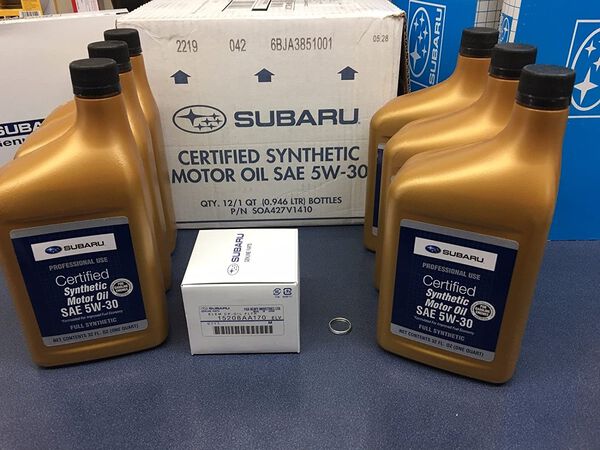 You can't go wrong with using the oil Subaru makes themselves, and that the car comes with. This 5W-30 synthetic oil is API SN certified, making it safe for use in the 2015+ WRX with its DIT engine. Using the OEM oil and filter will make sure you're meeting Subaru's specifications, should any warranty work ever be required. 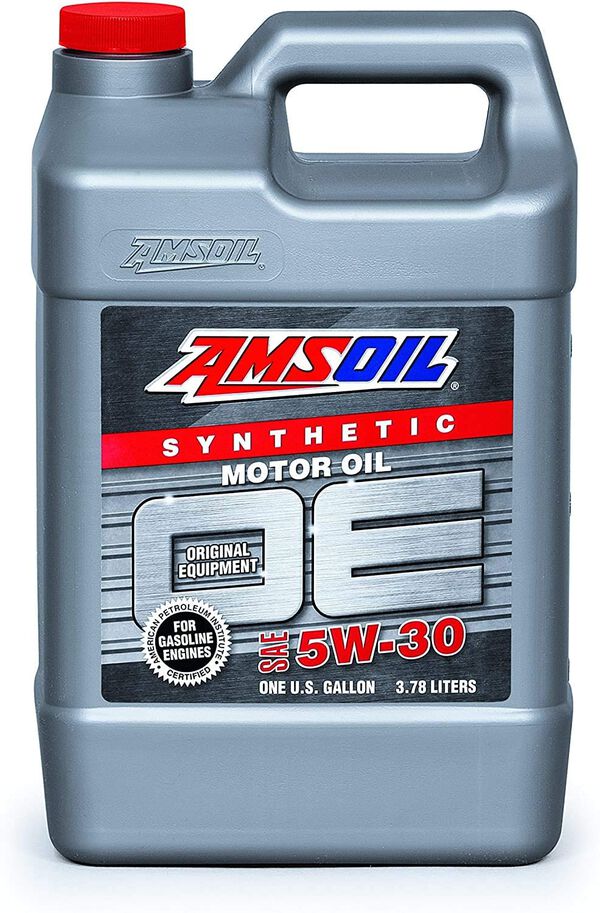 Amsoil's OE series is designed to provide the same level of protection as OEM motor oils. This oil is 5W30 and carries the API SN Plus certification. With this oil, Amsoil recommends changing it at the manufacturer recommended interval, which in the Subaru WRX's case is 6,000 miles. 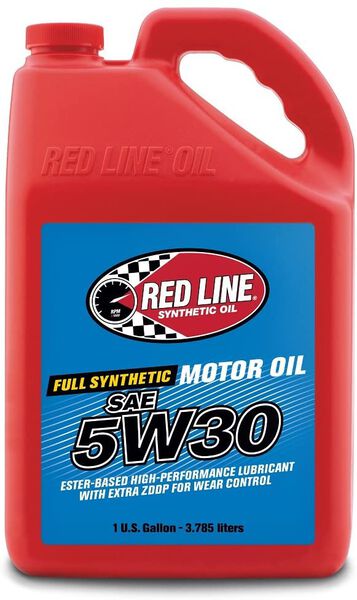 Red Line's 5W-30 synthetic oil is a popular choice in racing applications. It has additional additives, making it one of the best oils for high temperatures you'd see when pushing a car for extended periods. However, this oil has no formal certifications, meaning you may run into trouble if you need warranty work done. 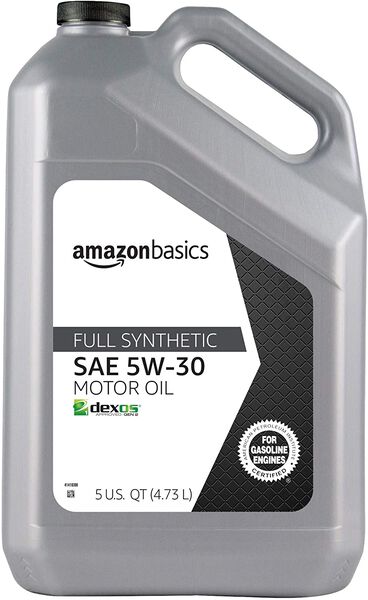 We were surprised to learn about this one. The AmazonBasics Full Synthetic Motor Oil is 5W-30 and API SN Plus rated. The back of the bottle reveals this is made by Warren Oil. The product sheet reveals all the specs you'd find for other oils, such as the HT/HS of 3.2, when tested at the standard 150C, making it one of the higher options for lightweight 30 grade oils. This is a quality oil, and its lower price makes it a very attractive option. 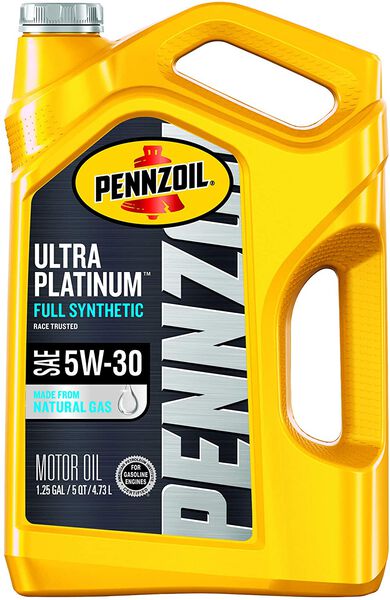 This is an excellent oil from Shell Oil Products. Although Pennzoil no longer publishes data such as the HT/HS, this oil is API SP certified. The Ultra Platinum has increased cleaning additives over the standard Platinum, and should better hold up to contaminates towards the end of its life. 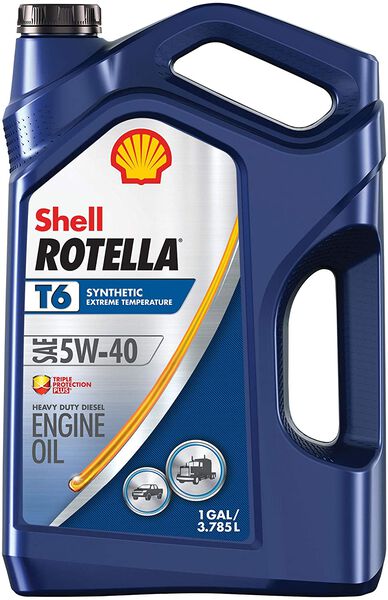 While Rotella T6 is marketed primarily for use with diesel vehicles, it's a very popular choice for WRXs and WRX STIs with an EJ engine. This oil is 5W-40. While that's a heavier weight than Subaru's OEM oil, many owners like to run heavier oil if their cars are heavily modified, or if they drive on the track frequently. This will mean some risk of a warranty denial by going outside of Subaru's spec, but will provide some extra protection under heavy load and high temps. 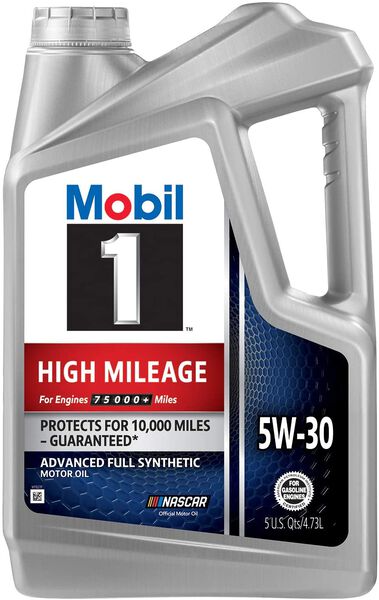 A great choice for owners of older Subarus, the Mobil 1 High Mileage has higher levels of zinc and phosphorous additives. It's designed to condition seals that may have worn after many miles. This meets the API SL standard for older models, but is not designed for newer engines where API SM or better is required.

What's the difference between light and heavy duty oils?

What kind of oil does the WRX take?

How often should I change my oil?

Subaru recommends changing your oil every 6,000 miles. While some oils claim longer oil change intervals, you should stick to Subaru's guidelines for warranty purposes. Depending on your driving habits, you may want to change your oil every sooner.

What's the difference between synthetic and conventional oil?

Synthetic oils are made with artificially made chemical compounds. These compounds are still typically made from refined crude oil, however, they're made by breaking down the molecules in the petroleum and rebuilding them into new chemicals.

With conventional oils, additives are used to bring the oil to a viscosity specification such as 5W-30. These additives break down faster, and the oil will lose its protective properties sooner than with synthetic oil.

Synthetic oils have additives too, but in general will last longer and provide better protection for your engine.

Subaru Knock Control
ThinkTuning is a blog dedicated to car enthusiasts who love modifying, tuning, racing, and just driving their cars. We have guides and reviews for the top modifications you can purchase to make your car better and faster. We feature guides on car modification and buying the right mods, and car culture.